What is Microstock Photography?

To make sure terms are not mistaken, I use the term macrostock as MACROstock in the following post to distinguish it from microstock. 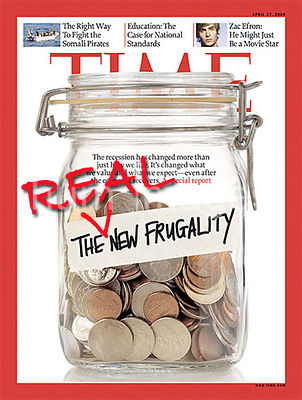 If you are a photographer and have thought about selling your photography, you may have heard of the term microstock.

Microstock sites, for the most part, sell your photos royalty free. By doing this, a company can buy your photos or illustration and use it forever or in multiple places i.e. a magazine, on websites or in a flier, for the same low price. It doesn’t matter how many times your photo is used, you get no additional money.

There are some famous examples of large companies using microstock photos for pennies and the photographer or illustrator not getting immediate credit. Twitter’s original fail whale illustration and Time Magazine’s photo depicting frugality are just a couple examples.

Was it unfair for Twitter to buy their original fail whale illustration for pennies? I, for one, say no. If an illustrator or a photographer makes the decision to sell their art for pennies, they should not be upset if a company buys it for pennies. But it would’ve been nice if Twitter had given artist Yiying Lu a little bit of recognition. They may have done so at one point, but it was probably too little, too late. You can read more about her adventure here and here.

As for Time Magazine, they did what they had to do in a terrible economy. Time Magazine bought a cover photo for pennies, okay, $30.00, because they could. The same picture from a MACROsite like Alamy or Getty would likely have sold to Time Magazine for $3000 or more. Read this amazing post for more about the Time Magazine photo.

If you were beginning to sell stock photography, how would you prefer to sell your images, As micro or MACRO stock?

If you had ever wondered, ‘What is microstock?” I hope your question has been answered today. 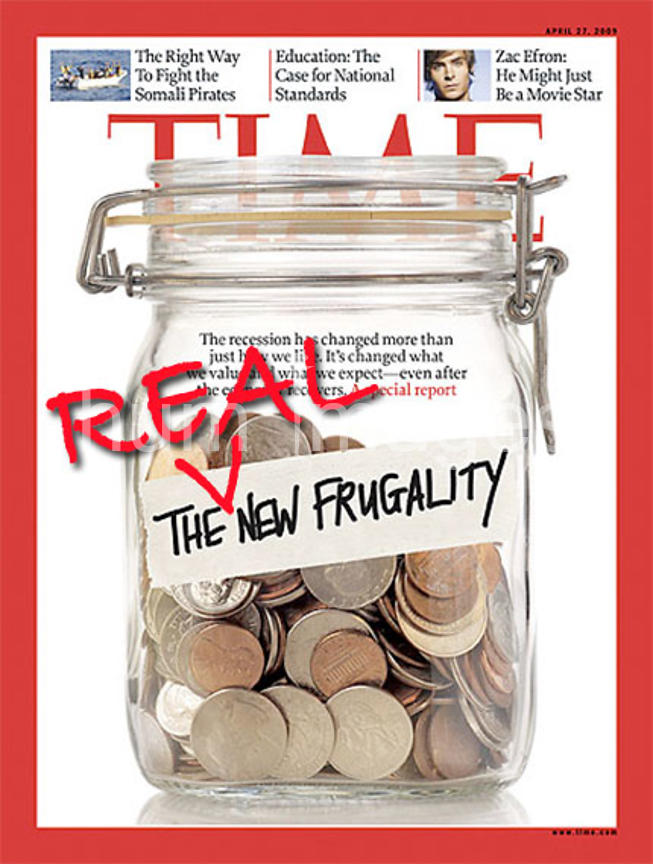